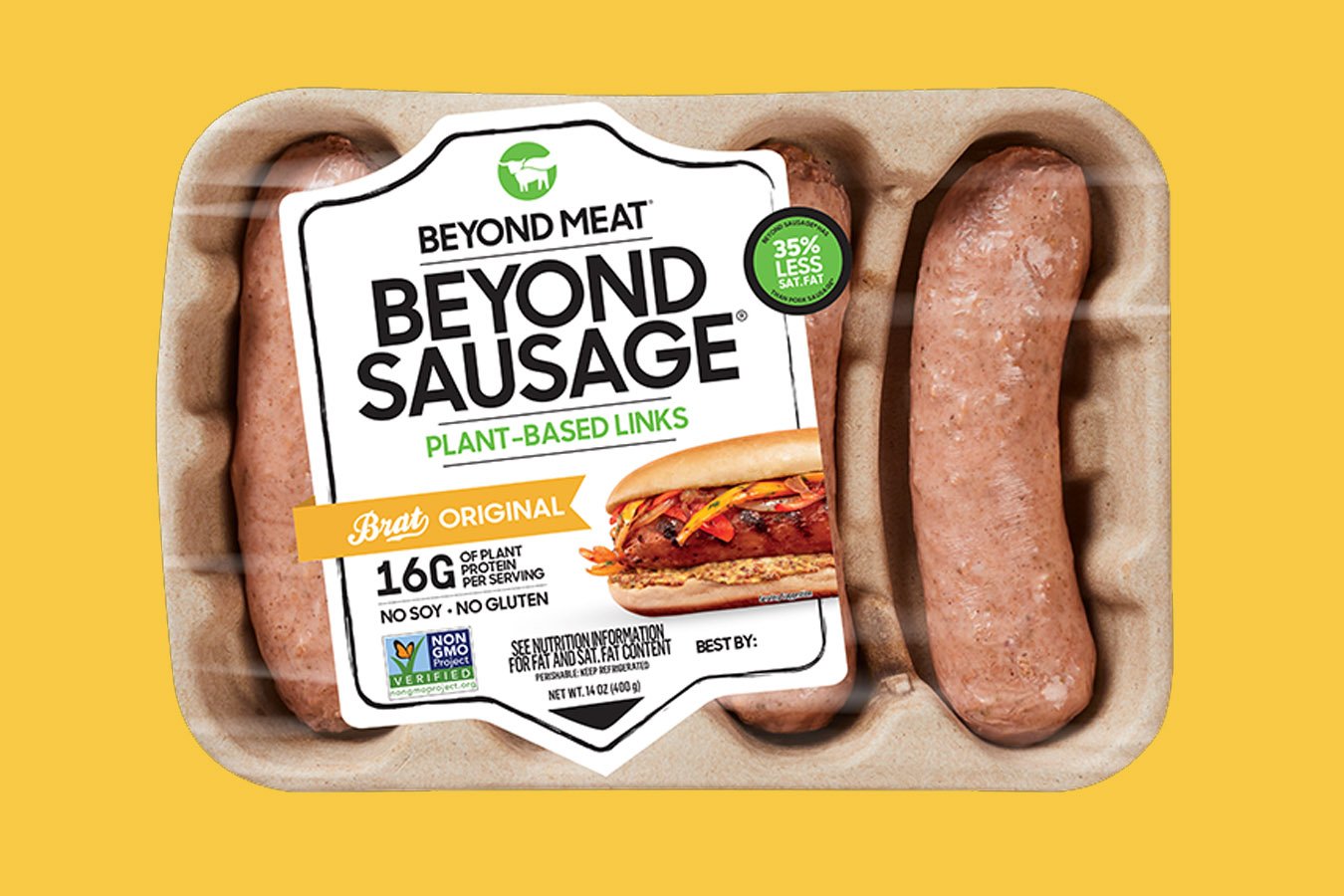 Looking for a meaty plant based sausage? Then Look no further than beyond meat!

There are so many choices of vegan sausages out there. Let’s find out about The Beyond Meat Sausage and what all of us at The Littlest Vegan think it will work best as!

First we just wanted to share a little nutritional information as we know for most of us this is important, as Vegans and people who are eating a predominantly plant based diet, knowing what you are putting into your body is vitally important.

Serving size 76g – one cooked sausage 4 sausages in one container

So now that you know a little about these fab Beyond Meat Sausages, what else can we tell you about them, well they were one of the very first vegan sausages to be available nationwide. Not only do they look like a ‘real sausage’ but their meaty taste and texture makes them hard to decipher from a pork sausage or a plant based one.

Ensuring that you can still enjoy a great tasting and looking sausage knowing that it is 100% cruelty free and Vegan.

These Beyond Meat Sausages we would highly recommend for those of you who are just starting your transition into veganism as they will certainly trick your brain into thinking you are eating a meat based product. Now there has been some controversy about these beyond meat products as to whom they are aimed at in the consumer market.

Now for these people who have been vegetarian or vegan for most if not all of their lives, having something that has this strong resemblance to meat is going to seem very strange.

The beyond meat sausage currently comes in three different flavors: Original Bratwurst, Sweet Italian and Hot Italian. They come in a 400g ( 4 sausages ) and are advertised on their packaging to be served up in a traditional hot dog bun with all the trimmings.

Why do we think the beyond meat sausage is good?

Is beyond meat sausage healthy?

As with most food products, yes this is healthy within moderation, some may obviously consider this healthier than other meat based processed foods.

Is the beyond meat highly processed?

The beyond meat sausage has been processed, due to it’s heavily added additives as well as the alterations that have taken place.

This beyond meat sausage which is plant based tastes very meaty – the meaty taste and texture comes from the pea protein, fava beans and rice. The sausage looks like meat due to the beetroot and then the added element is the coconut oil binding it together.

Why is beyond meat so expensive?

I would actually say that the beyond range is one of the more expensive ranges of plant based products having said that it is still comparable to a organic pork sausage and this is for a good reason the beyond meat sausages use yellow pea protein which is less established due to the vegan rise this may alter in the future.

Does beyond sausage have meat?

It sure does seem like it could, but no! This is a vegan sausage, it sizzles and has been created to have the real likeness of meat.

What is the beyond meat sausage good for?

After lots of testing we have concluded that the thing that the beyond meat sausage is best for, is for having in a traditional BBQ style! It’s perfect for tricking all your meat loving friends that you can have a real deal BBQ but with a plant based product.

The Beyond Meat Sausages, look the part, feel the part and have that unbelievable meaty taste, like we said this may not be for everyone, but how great is it that those who really are against animal cruelty but can’t imagine giving up a sausage on the BBQ can still get something this tasty and know that its 100% vegan friendly!

In the UK you can get these beyond sausages in Tescos and in America you can buy them in most large food stores. Quite a lot of restaurants are also using these products. As most of us are trying to avoid the busy places right now you can also order them online on amazon in bulk – stock up the freezer ready for all those lock down BBQ’s

If you looking for great value and wanting to stock up on some great plant based Hot Italian sausage then this is a great option. You can buy in bulk and stow them away in your freezer ready for all those BBQ’s.

Their original sausage is another great hit, like we’ve already said perfect for the barbie, but if your partial to a bit of sausage and mash then it can work here to, slowly pan fry to get a nice caramelized sausage just like you would do with any sausage.

Here you can get all of the 3 different flavors found with the beyond meat sausage range. Adding in the delicious Sweet Italian, more subtle flavors but still a great sausage we like this one thrown in with a pasta dish!

If you’ve been convinced to try the beyond meat sausage then why not give the beyond meat burger a go as well – These are amazing on the BBQ, honestly had to check the packet three times to check it didn’t contain meat! So if you are wanting something meaty but want to eat it guilt free – then definitely look into purchasing some beyond the meat products!

We hope you have found our reviews informative. These Beyond Meat Sausages are really a great way to get your non vegan friends to convinced that they could at least consider some meat free days, and you get to hang out round the barbie with a real sizzling sausage

…of course if that doesn’t matter to you then there are loads of other great tasting plant based sausages out there, but give these a go, sometimes we all need a change and these could be a real game changer for those of you who are transitioning from a meat diet to a vegan one! 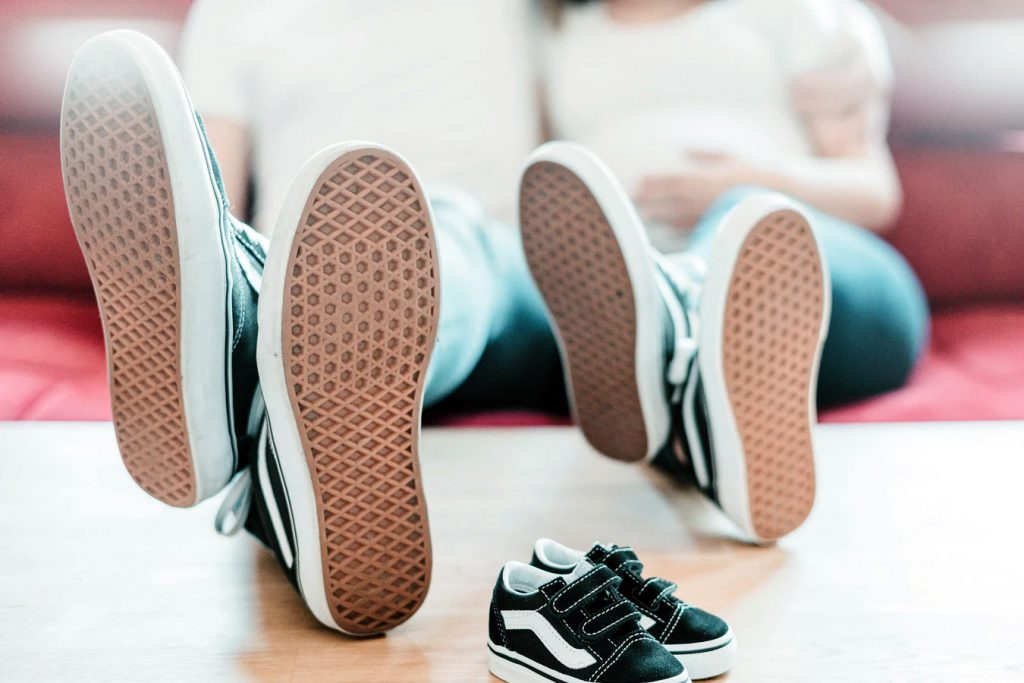 Are you looking for a comfy, trendy pair of sneakers? Then we’ve got you covered, find out all about which brands are and aren’t vegan. 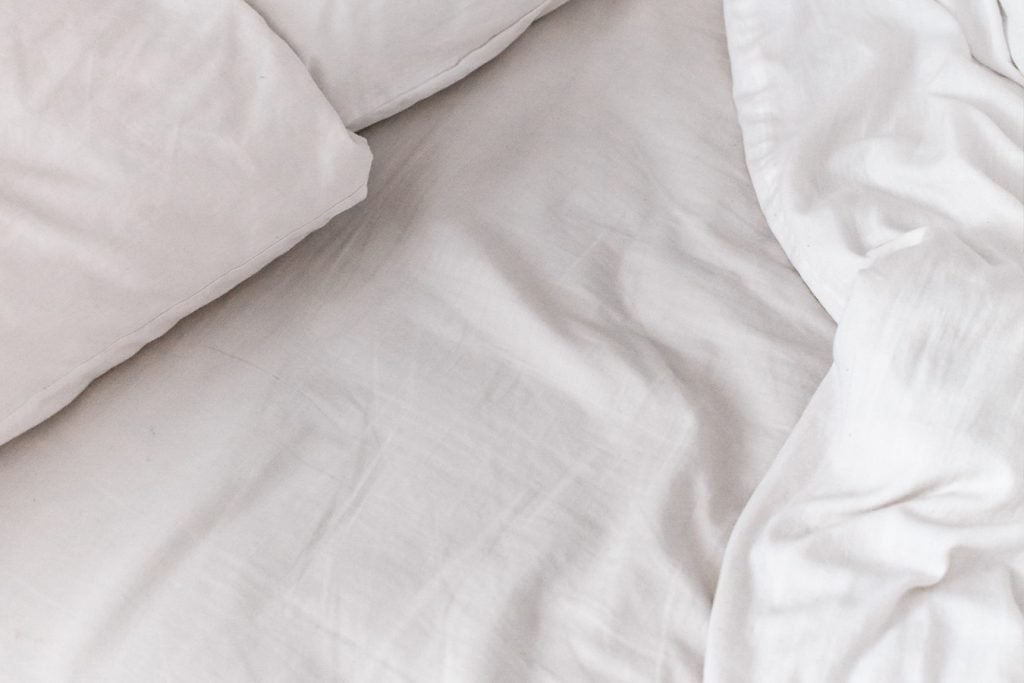 How To Find The Best Bamboo Memory Foam Mattress Topper

If you are looking to improve the quality of your sleep, and you need to do it quickly and looking to pay for a bamboo 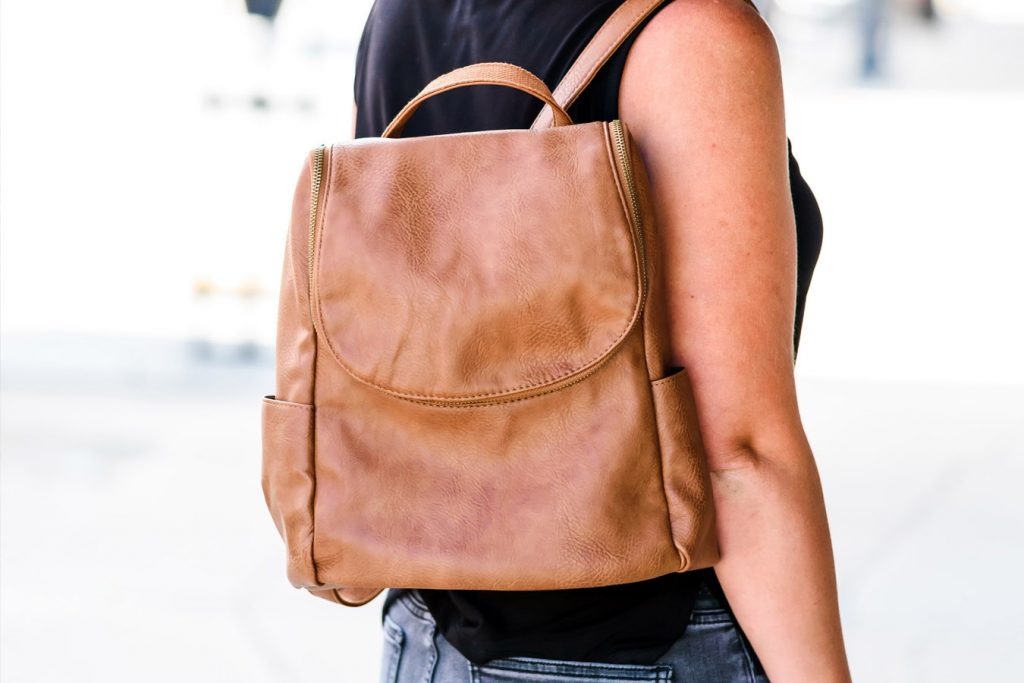 Vegan Leather …Everything You Need To Know

What is vegan leather?  Vegan leather can also be known as faux leather and it can be produced from a number of different materials, so 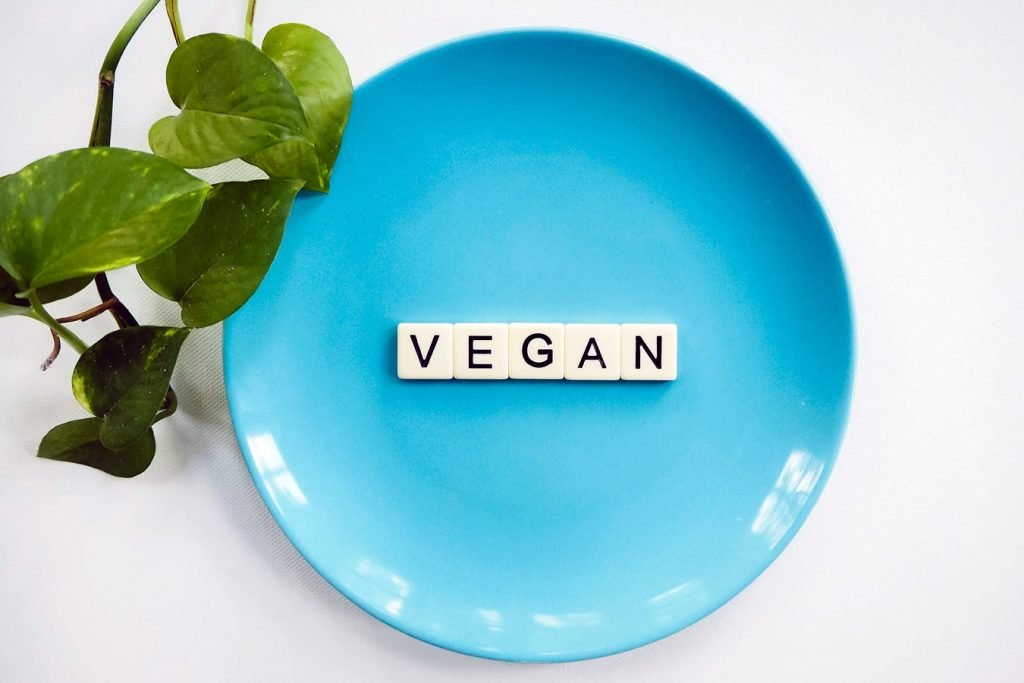 How To Go Vegan

Thinking of going vegan but unsure where to start?  First you need to stock up your cupboard with some vital vegan ingredients.  In this article 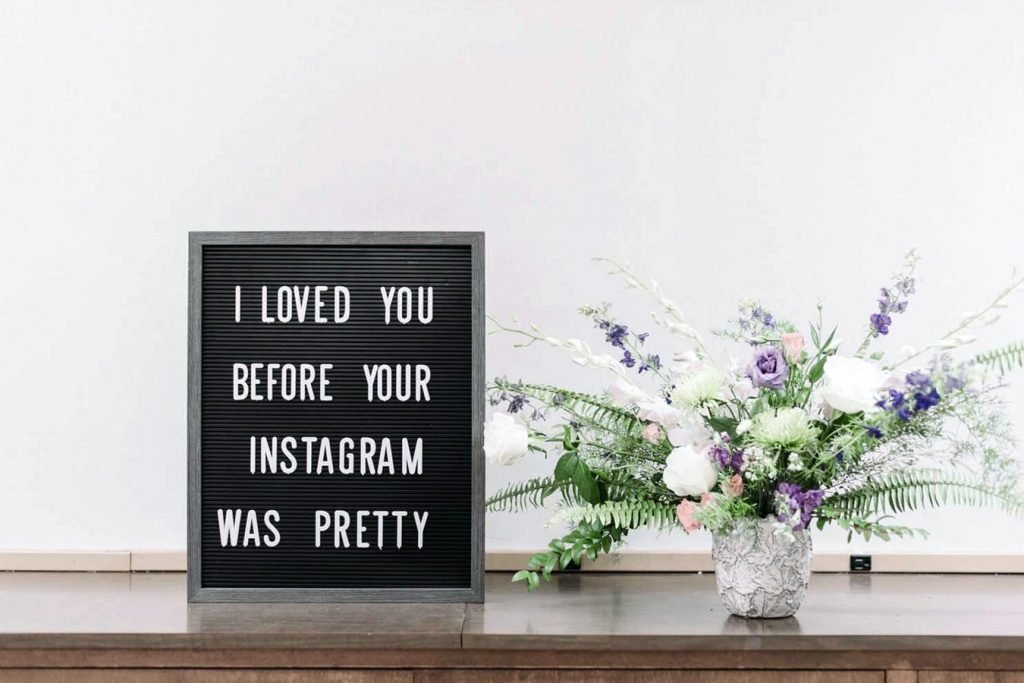 Veganism is becoming increasingly popular, and with that comes more and more highly rated hashtags that you can use on your social media platforms.  Here 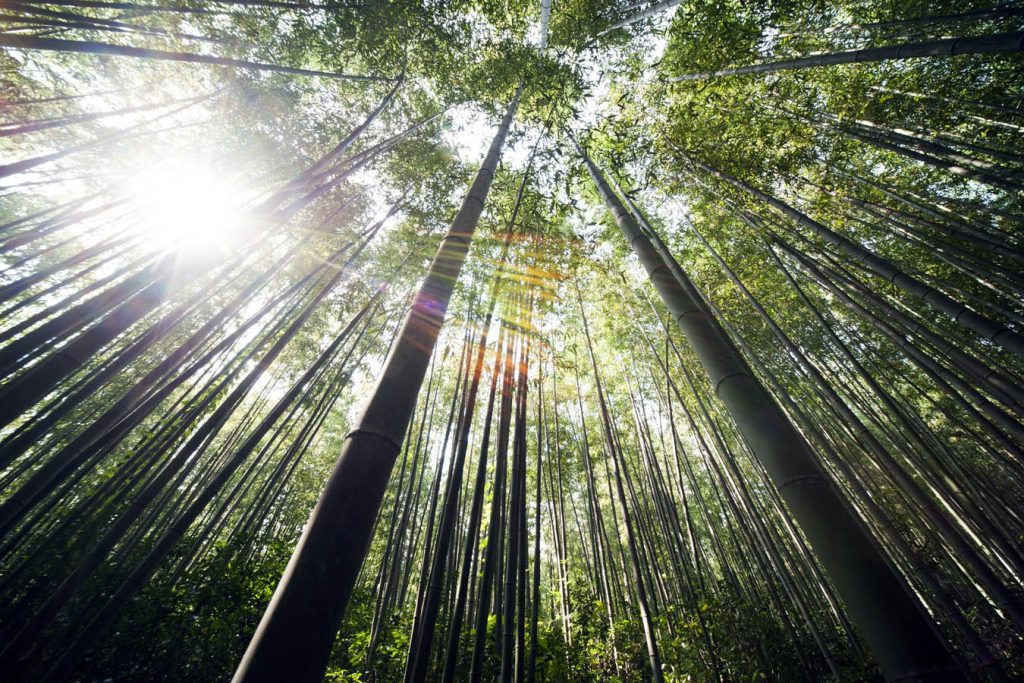 How Sustainable is Bamboo or should we call it Eco-friendly Bamboo?

Bamboo is vegan but is it sustainable? In this article you will gain an insight into bamboo and how Eco-friendly bamboo really is. We look