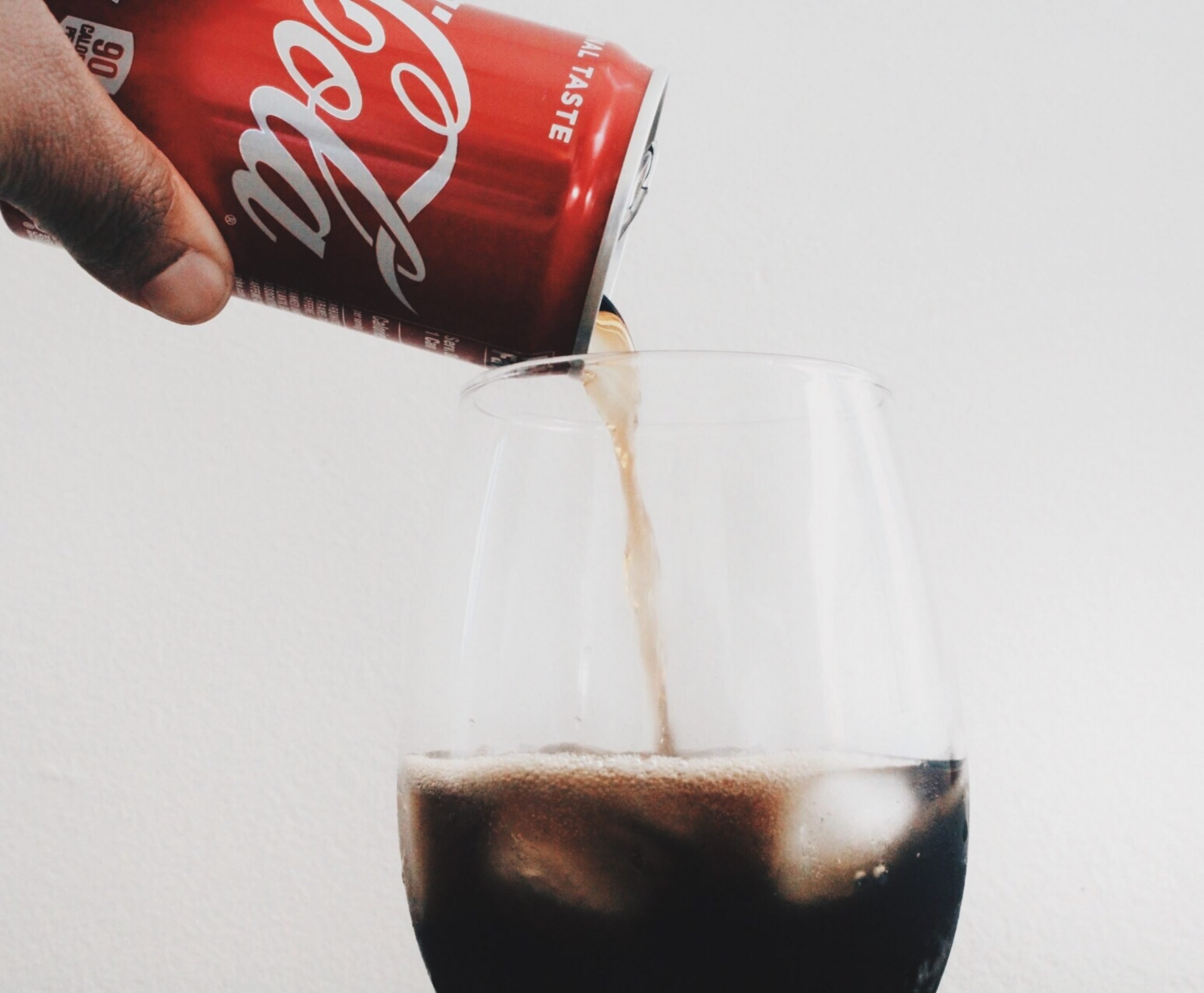 Coke – Coca Cola is a well loved and hugely recognized soda brand all across the world – I mean even Santa drinks Coca Cola right? Lets not forget that ad that made coke the sexy builders drink for eternity… So the question on many vegans lips is, is coke vegan?

In this article you will find out whether Coca Cola is actually vegan friendly and what ingredients you may need to be concerned about when you are purchasing your favorite soda brands.

Yes, Vegans can drink coke. Coca Cola (currently as of writing this post) coke – coca cola drinks are vegan friendly and vegetarian friendly. Some articles do suggest that some sodas made by Coca Cola may not be vegetarian or vegan friendly due to some of the processes that have been used to create the drink. However Coke is not listed as one of these that use this process.

What ingredients are in Coke?

Luckily for all of us plant eaters coke is considered cruelty free. No animals were harmed in the making of Coca Cola and it does not contain any animal bi-products making it both cruelty free and vegan.

There may still be some controversy as in the past Coca Cola – Coke have tested on animals. However they are now PETA approved and Coke is considered cruelty free, vegetarian and Vegan.

Original Coca Cola currently according to all the information and the brand itself it is  in fact vegan.

Why do some people think that Coca Cola may not be Vegan?

What about other Sodas by Coca Cola are they Vegan?

Delving deeper into the subject some research has been done to suggest that there are some animal products used by Coca Cola but this research is over 9 years old now by Joshua Cuellar where he emailed Coca Cola to find out some more details about the ingredients and processes. Ingredients and manufacturers do change their ingredients and their processes.

Sodas that are not Vegan:

These sodas may contain milk, cochineal, Vitamin D3 ( derived from lanolin) and may have gone through a clarification process using gelatin. For more information on sodas that are not vegan click on this link.

Two popular sodas by Coca Cola are not considered vegan due to there being some animal traces.

Coca cola are bringing out more and more fruity interesting flavors which are a hit with many people, currently these are Vegan friendly. Just remember to check the ingredients. Luckily for us Vegans these large companies are becoming increasingly aware of what their consumer wants and on their website they have an option to search for their vegan friendly drinks.

Is Coke or Pepsi vegan?

Coke is vegan and so is the original Pepsi alongside Pepsi Max but unfortunately Diet Pepsi is not Vegan.

Pepsi and Pepsi max are vegan, however Diet Pepsi is not vegan but is vegetarian.

Vegans if they choose to, can drink coke. Coke is suitable for both vegans and vegetarians as it does not contain any animal products or products that come from animals.

The majority of Coca Cola drinks are considered to be vegan. However some of their products may possibly contain a small trace of fish gelatine which is a stabilizer.

Which sodas are vegan?

Most of Coca Cola’s sodas are vegan, here are just a few of our top ones:

Are Vegans allowed to drink soda?

If you follow a plant based diet and want to check if your regular soda or fizzy drink is vegan friendly then you’ll be pleased to know that nearly all sodas and fizzy drinks including Coke are vegan. There is the rare occasion when a company may use an animal product for adding color and flavoring but nowadays this is unusual.

So thank goodness Coke, Coca Cola and nearly all fizzy drinks are vegan and most are PETA approved. So Vegans and those of us who follow a plant based diet can sit back relax and enjoy a glass of Coke. 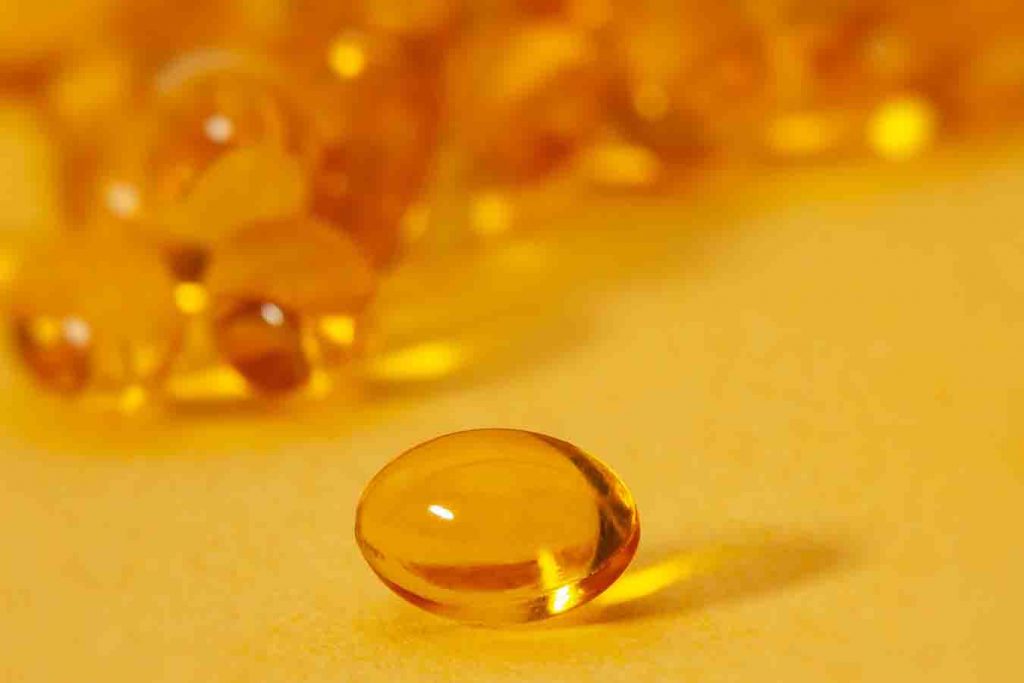